BACK TO ALL EXAMPLES & INSPO

TEDx Christchurch’s ten-year anniversary had to be special.

Gifted the concept of turangawaewae by the local community, Rupert and his team were asked to come up with an idea that would elevate the concept as the event’s central theme.

To do this, they transformed the x from the TEDx logo into a tukutuku panel (a form of artistic weaving from New Zealand), encapsulating the essence of Christchurch and turangawaewae in the design.

To elevate their campaign using the incredible design they created a flag out of the event’s tukutuku, photographing community leaders and creatives through Christchurch to show where their place of belonging was.

The design won a host of awards and gave the event a meaningful and unifying idea, all through the power of design thinking. Where ideas come before anything else. 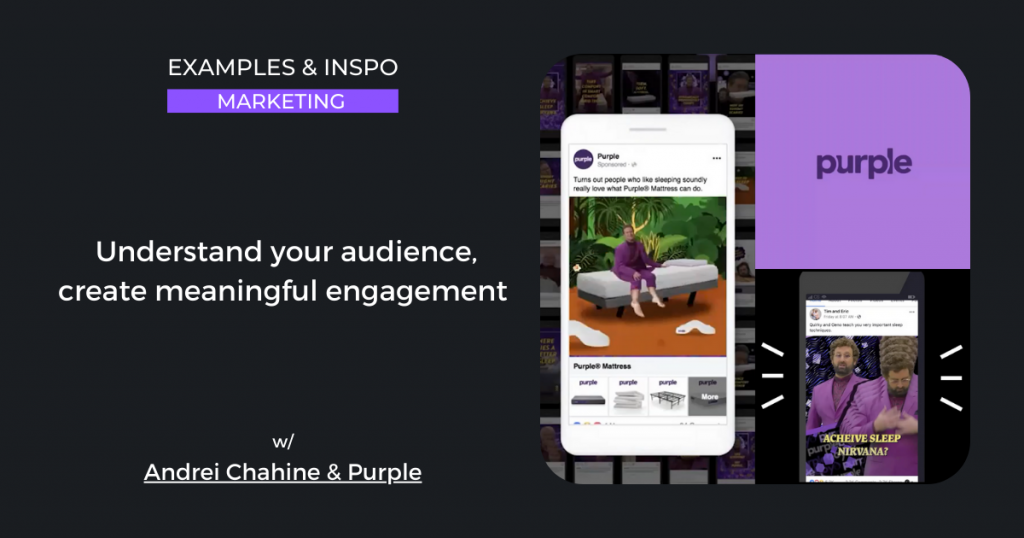 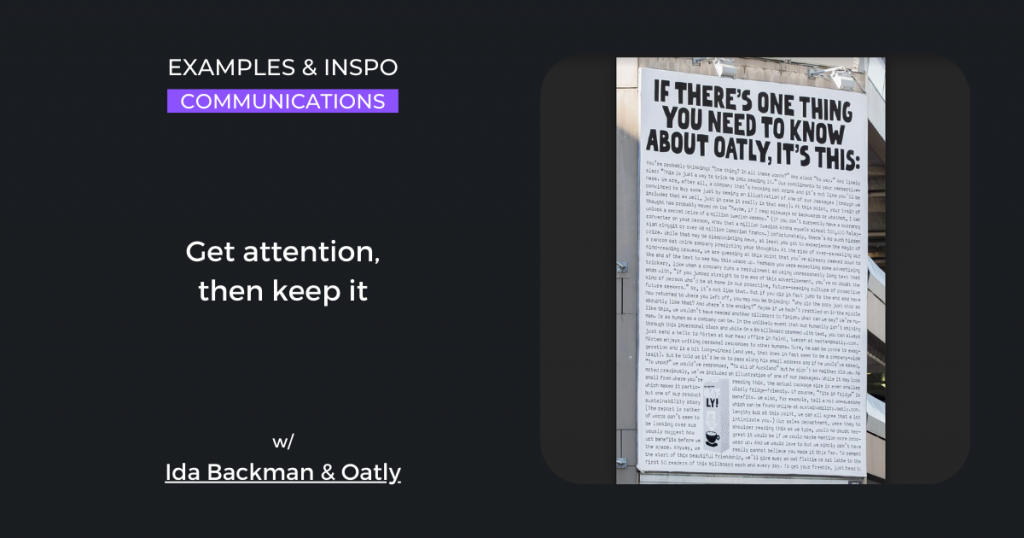 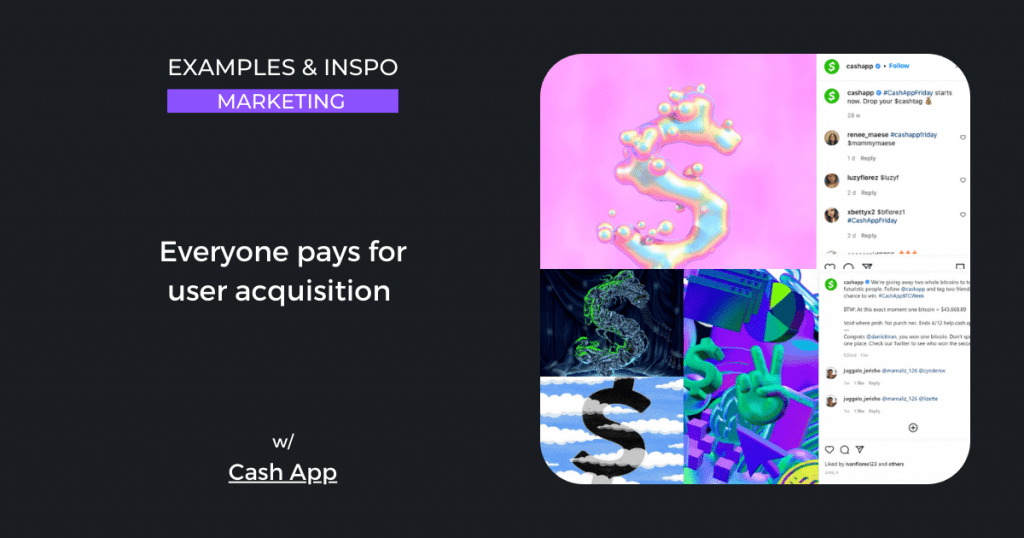 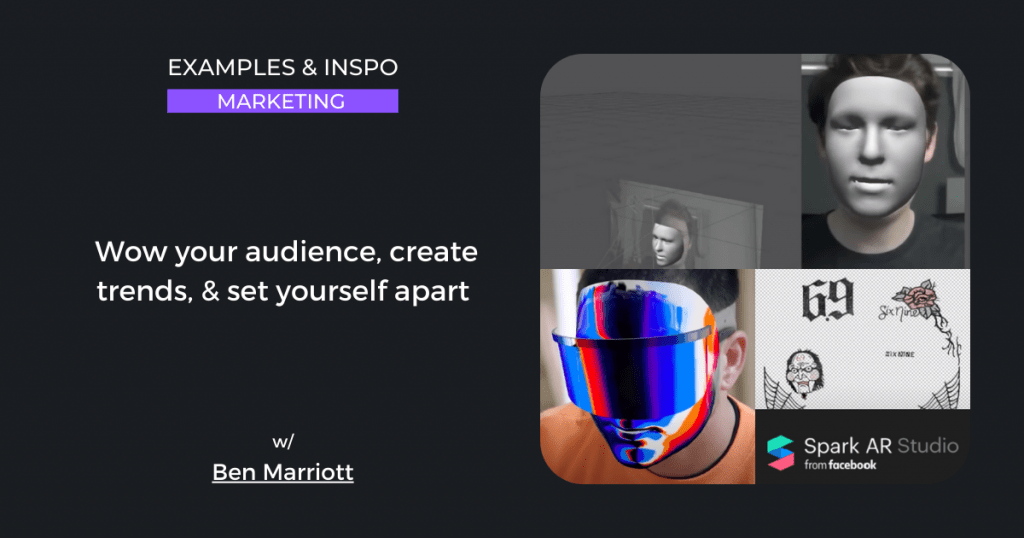 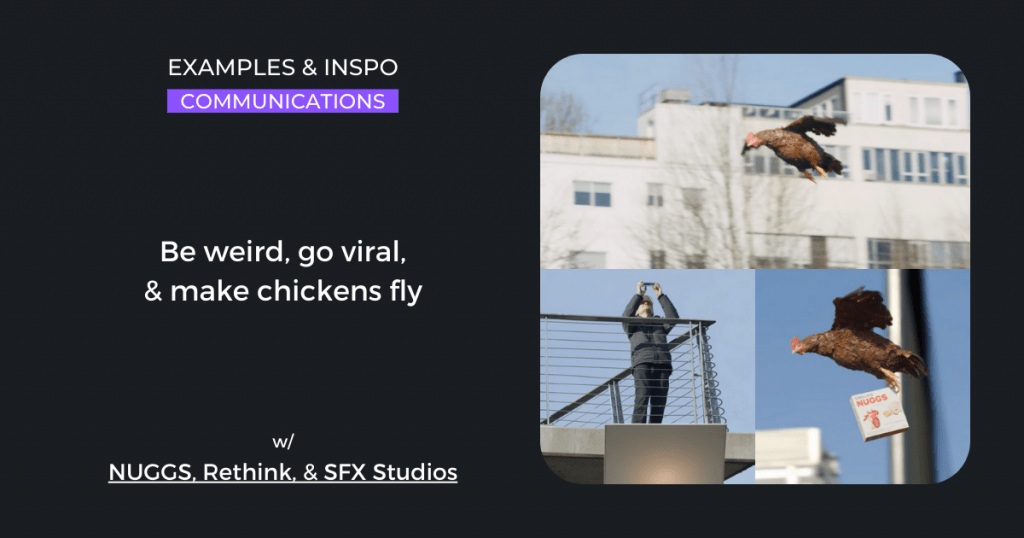 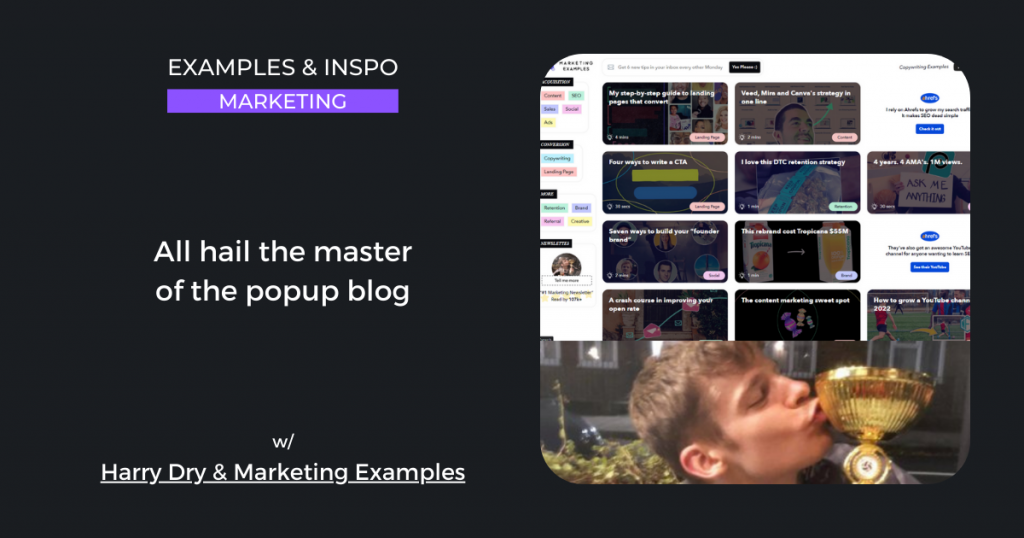 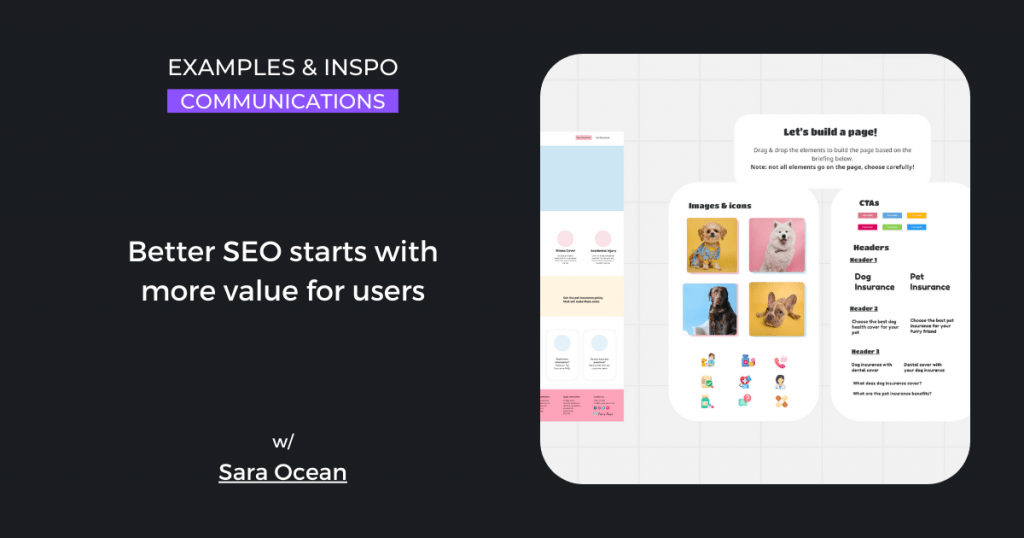 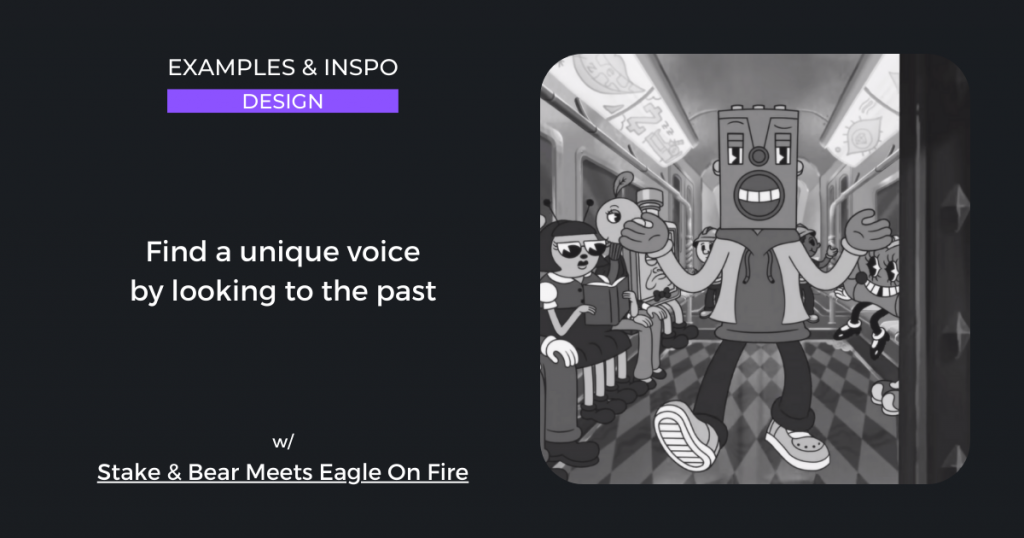 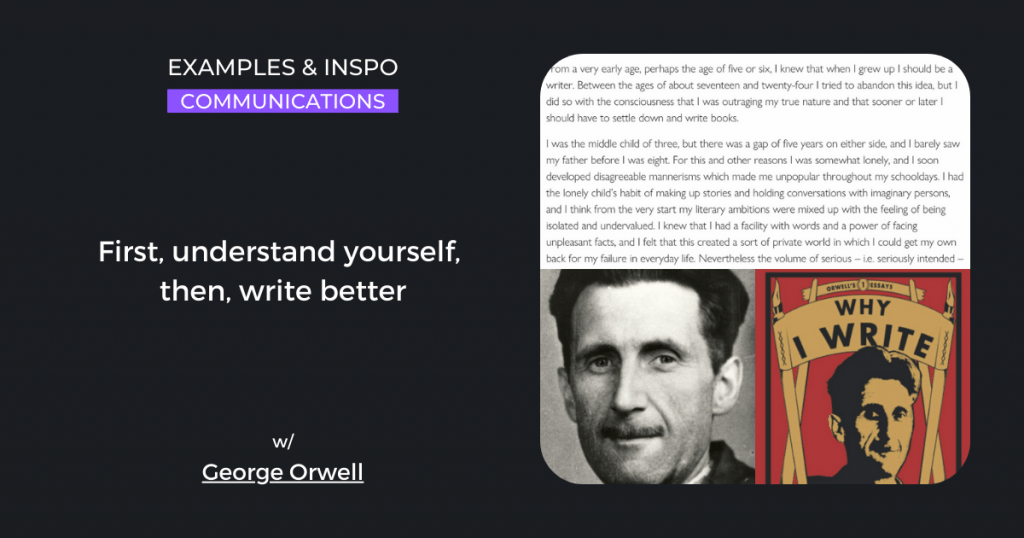 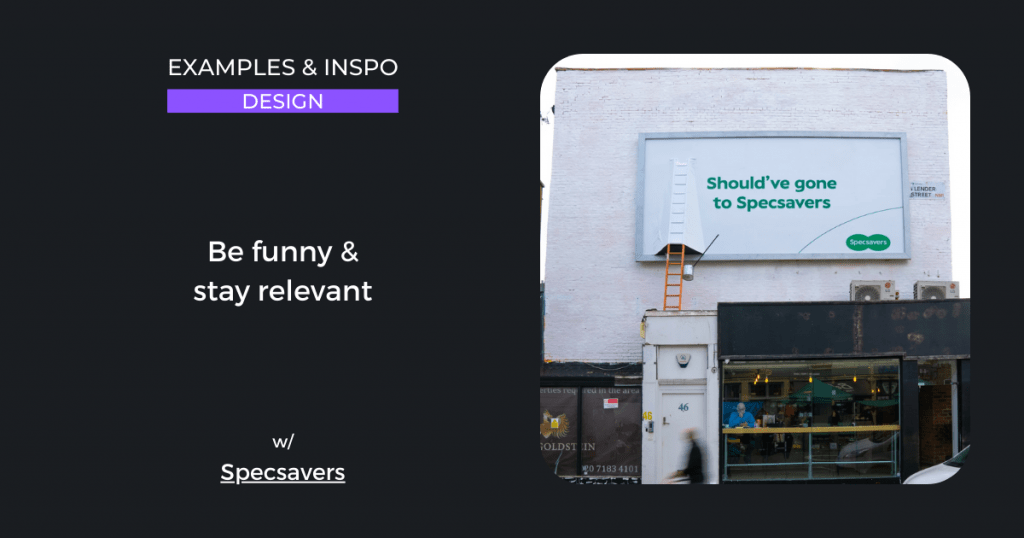 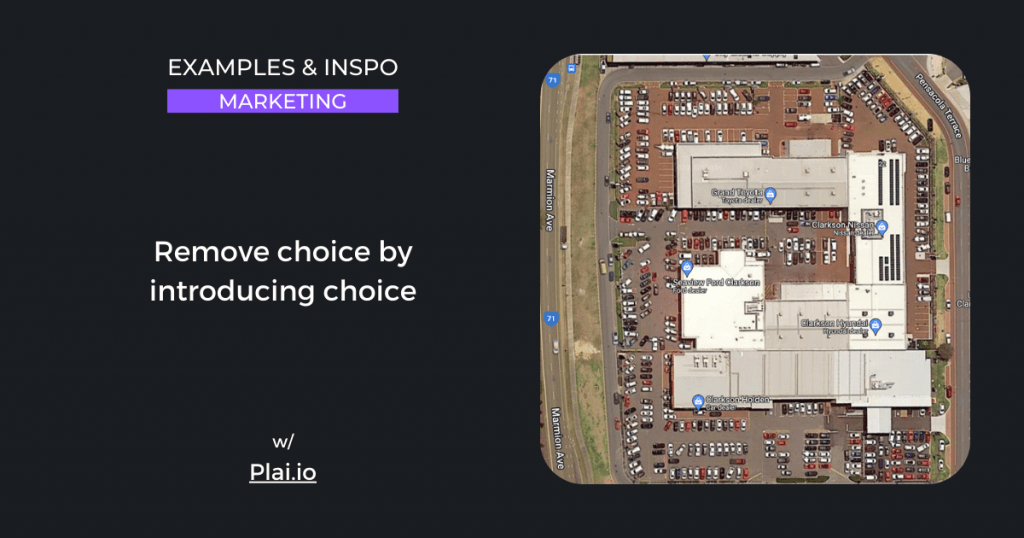 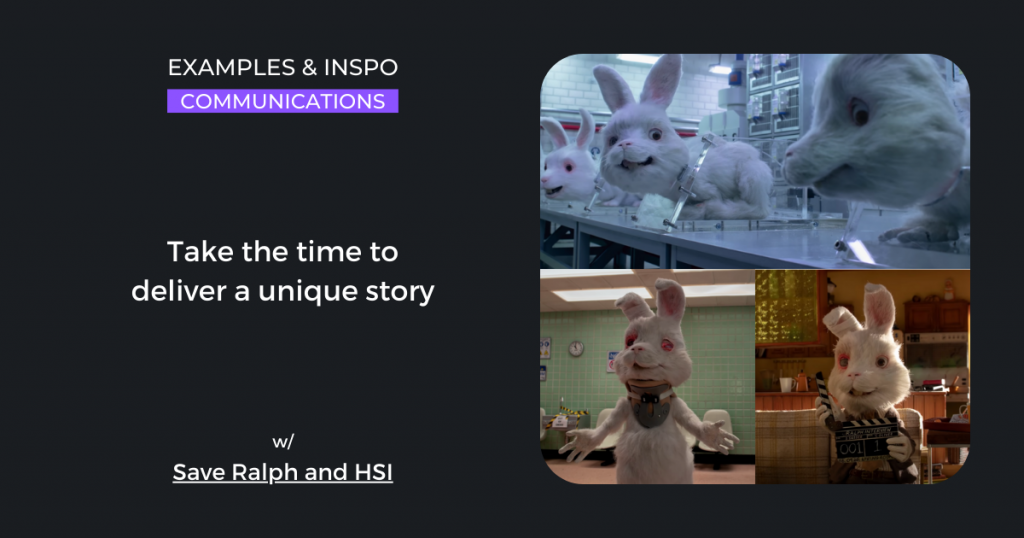 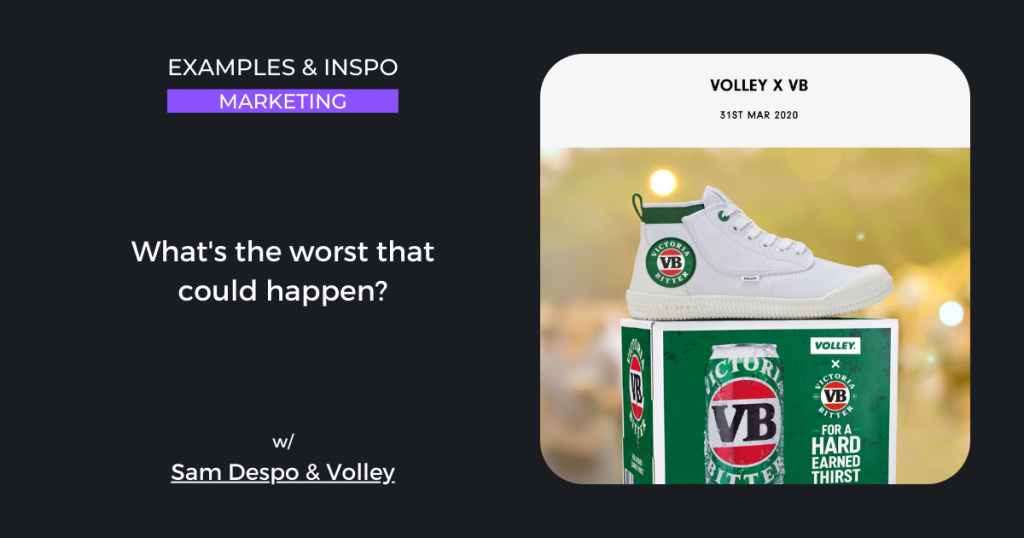 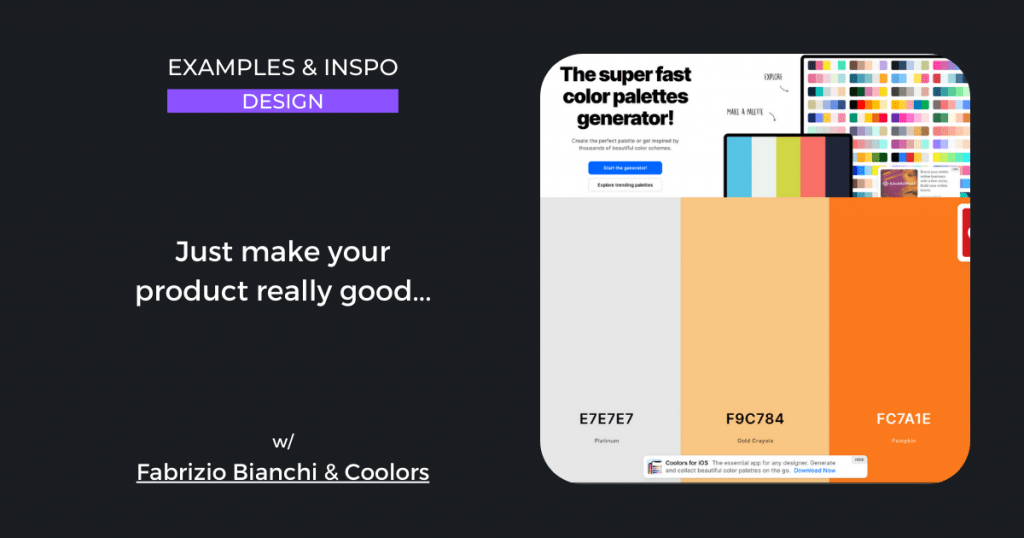 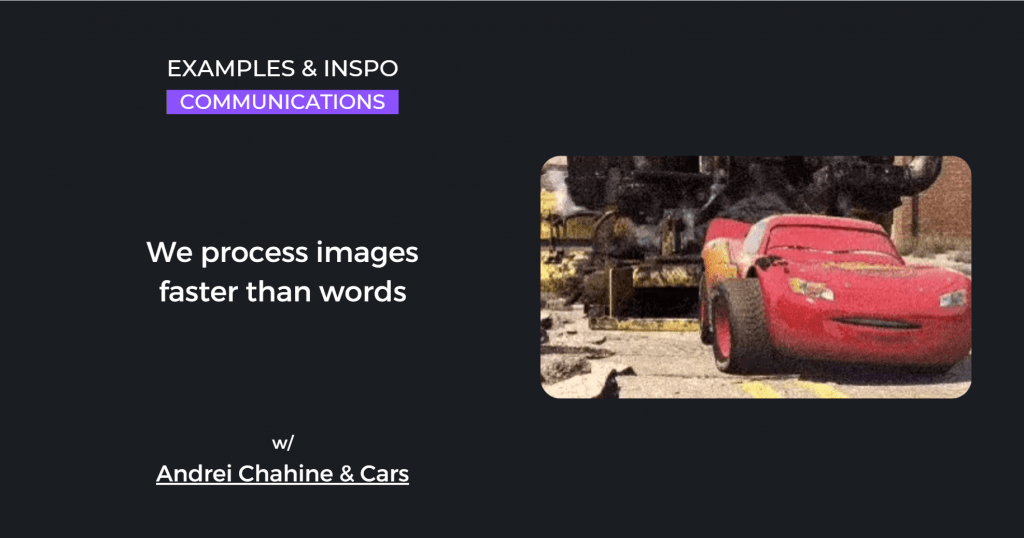 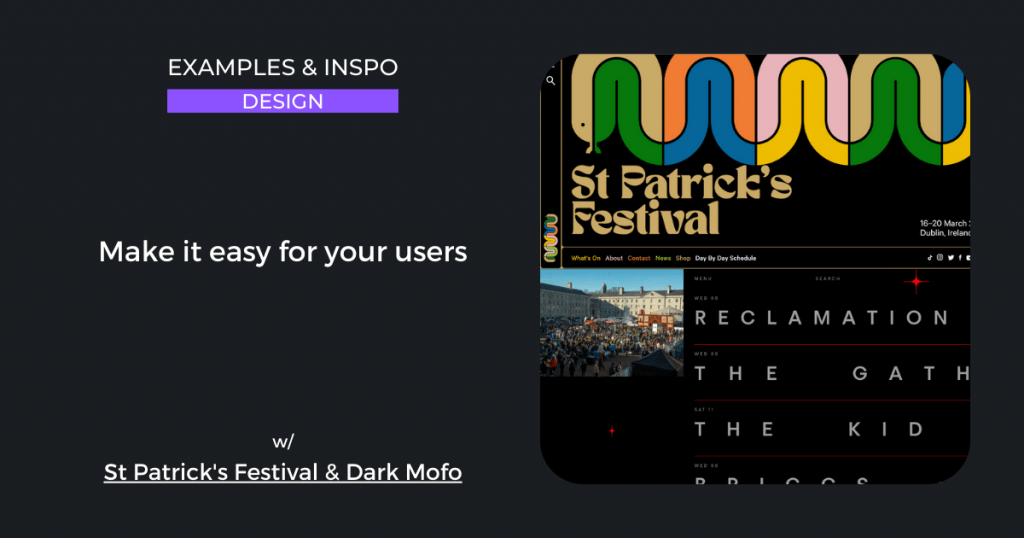 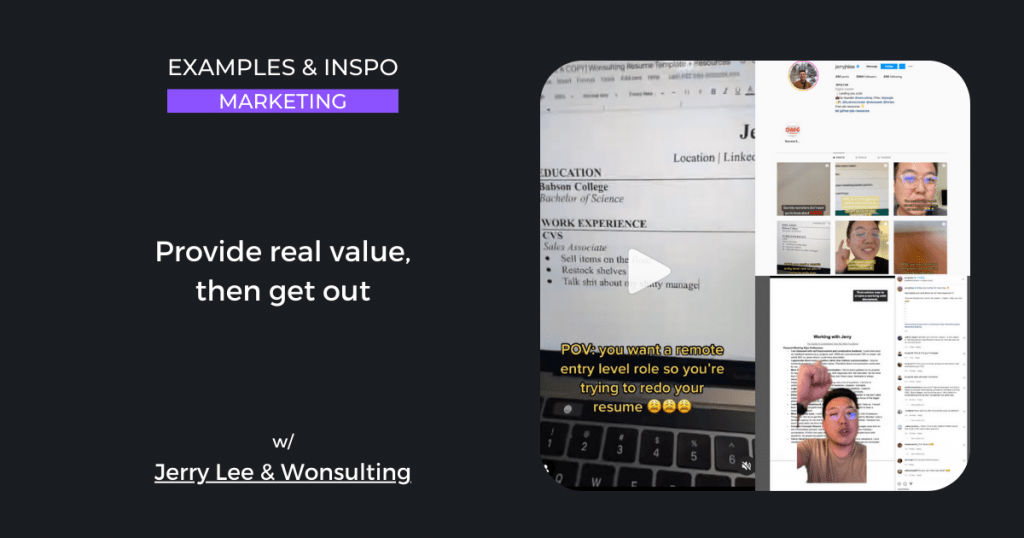 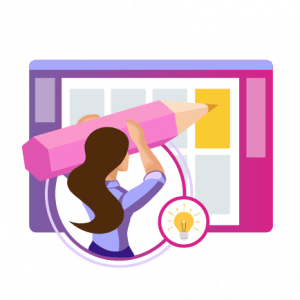 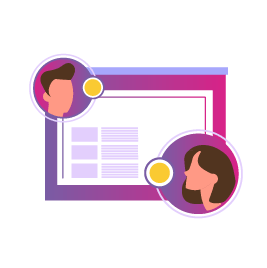 Register to be a Mentor